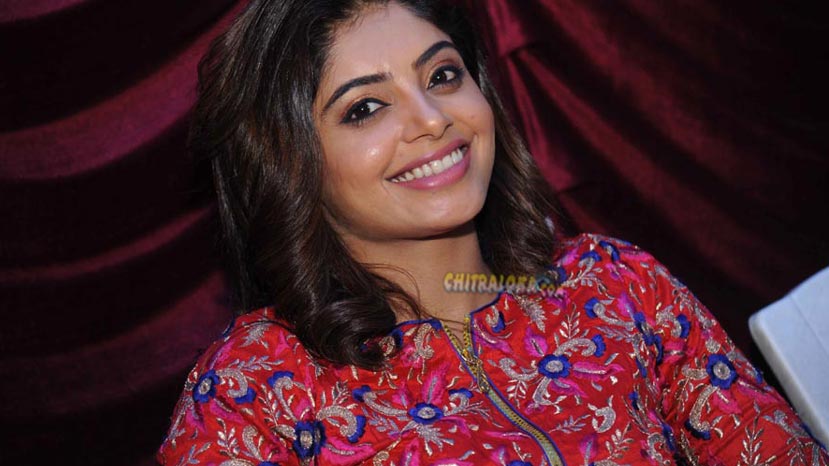 'Gaalipata' fame Bhavana Rao has not seen a release for a while. Now three of her films is all set to release in a matter of just two weeks.

On October 20th Sharan starrer 'Satya Harischandra' and 'Dayavittu Gamanisi' will be releasing together. Bhavana Rao has acted in both the films. She is seen as one of the heroines in 'Satya Harischandra'. In 'Dayavittu Gamanisi', out of the four stories, Bhavana will be seen prominently in one of the stories. On October 27th Ravi Srivatsa's 'Tiger Galli' will be released and Bhavana is one of the heroines in the film.

Bhavana has not seen a release in the last two years. Now suddenly three of her films will be released in two weeks gap. After the releases Bhavana is looking forward to sign new films.