Darshan Says Not To Spread Rumors About His Films 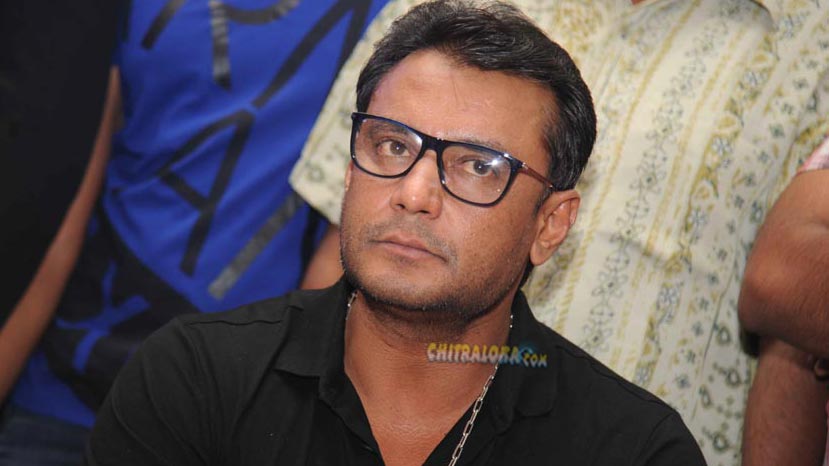 Actor Darshan has said not to spread rumors about his future films and he himself will confirm as the time comes.

Recently, there were rumors about Darshan's 51st and 52nd film. There were rumors that Darshan will be acting in a film produced by B Suresha. Later, it was said that Darshan will be acting in the remake of Tamil hit 'Veeram' to be produced by Sandesh Nagaraj. So, Darshan himself has put an end to all the rumors saying that he himself will talk about his films and not to spread false rumors.

'Currently I am acting in my 50th film 'Kurukshetra' which I will talk in a couple of months. Meanwhile, I have noticed many rumors about my 51st and 52nd films. There is time a lot of time for those films and I request not to spread false rumors about those films' tweeted Darshan.