Muttanna To Re-Release On 13th October 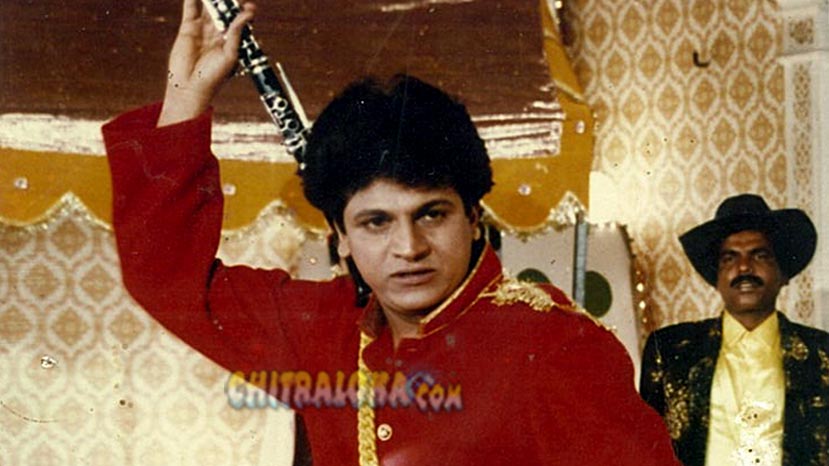 Shivarajakumar starrer 'Muttanna' which was released in 90s is all set to be released once again in new technology. The will be released in 7.1 Dolby Digital Sound on the 13th of October.

'Muttanna' is the remake of Hindi hit 'Sachcha Jhoota' starring Rajesh Khanna and Vinod Khanna in prominent roles. The film was remade in Kannada by well known director M S Rajashekhar.  The film was produced by L Somanna Gowda under Kaveri Amma Films.

Apart from Shivarajakumar, Shashikumar, Supriya, Doddanna, Bhavasri Rai and others play prominent roles in the film.