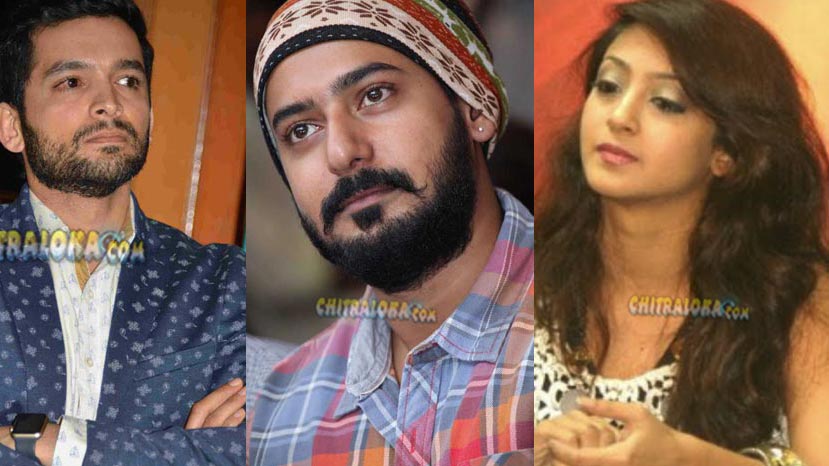 Actress Aindrita Ray is upset with news channel for wrongly accusing Prajwal and Diganth in the accident that occurred near South End Circle in Bangalore.

Recently, liquor baron Adikeshavalu's grandson was involved in an accident and Prajwal and Diganth's names were also involved in the case. Though there are no proof against both the actors, the news channels went on accusing the two in the case which has not only upset the two, but also the Sandalwood fraternity. Many celebrities including Jagggesh, Ambarish, Prem, Vijay Raghavendra and others have come in support of them.

Aindrita Ray also has come in support with the due and has slashed the news channels for wrongly projecting Prajwal and Diganth's name in the whole issue. Aindrita has said that she has lost hope in news channels as they are stooping to such low levels.