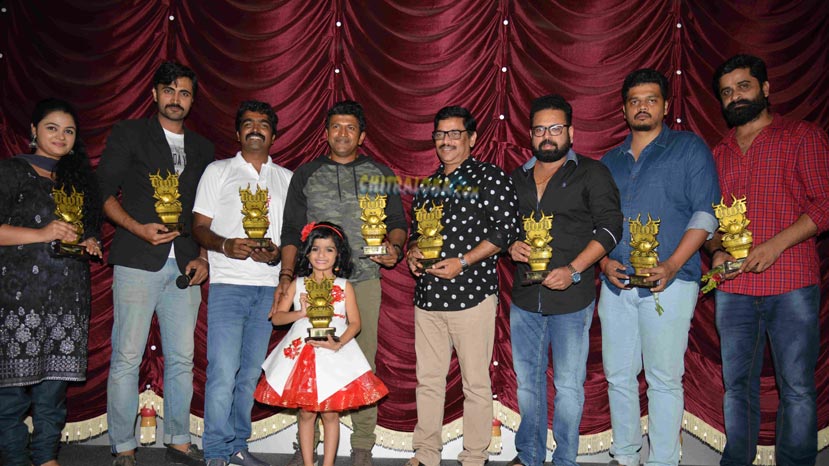 'Kataka' is being directed by music director Ravi Basrur and this is his third film as a director after 'Gargar Mandla' and 'Bilinder' in Kundapur Kannada. This is Ravi's first film in Kannada and he himself has scripted the film apart from directing it. He has also composed the music for the film.

The film is being produced by Puneeth's manager N S Rajakumar and Sachin Basrur is the cameraman for this film.

Puneeth and Yash To Release The Trailer of Kataka