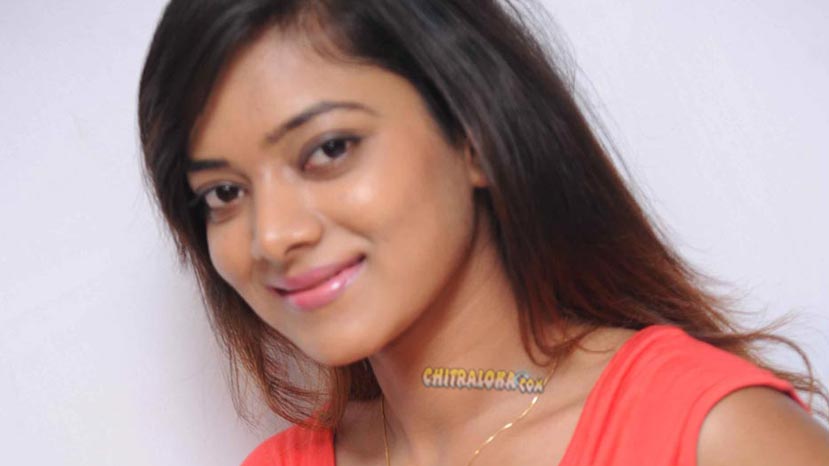 Actress Priyanka Malnad has decided to stay out of the promotions of 'Vaira' which is all set to be released this Friday. She was not also seen during the release press meet of the film held recently.

Priyanka Malnad is upset with the team as they have released the photo of her nude back to media. So, Priyanka has decided to stay out of the promotion.

'Vaira' is being scripted and directed by Navarasan who had earlier acted in 'Rakshasi'.Dharmasri Manjunath who had earlier produced Murali starrer 'Rathavara' is the producer of the film. Navarasan himself has played a prominent role in the film along with Priyanka Malnad. Ravi Basrur is in charge of background score for this film.