Navarasan Upset With Censor Board 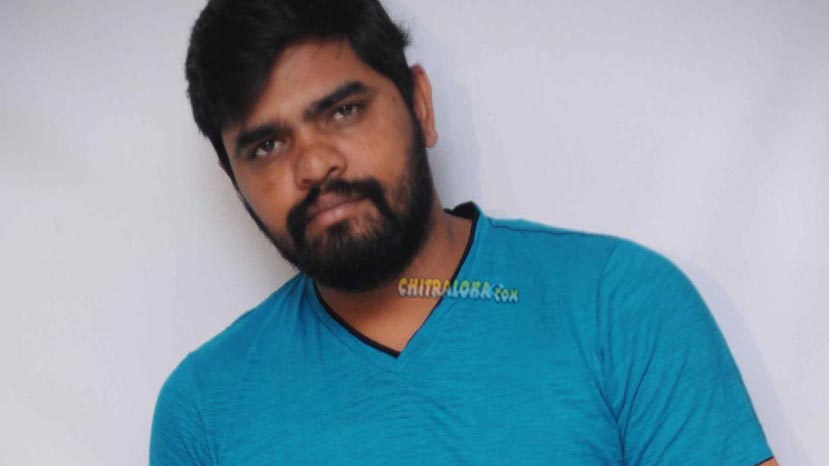 Actor-director Navarasan is all set to release his latest film 'Vaira' next week. Meanwhile, he is very much upset that the Regional Board for Film Certification has given an 'A' certificate for the film.

Recently Navarasan blasted the censor board during the press meet of the film. 'We had many glamorous scenes in the film. But due to the insistence of the producer, I had removed all the scenes including a lip-lock. However, there was a shot where the heroine shows her nude back. For just one shot of a few seconds, the censor board has given an 'A' certificate' said Navarasan.