Yash Releases The Songs of 'ATM' 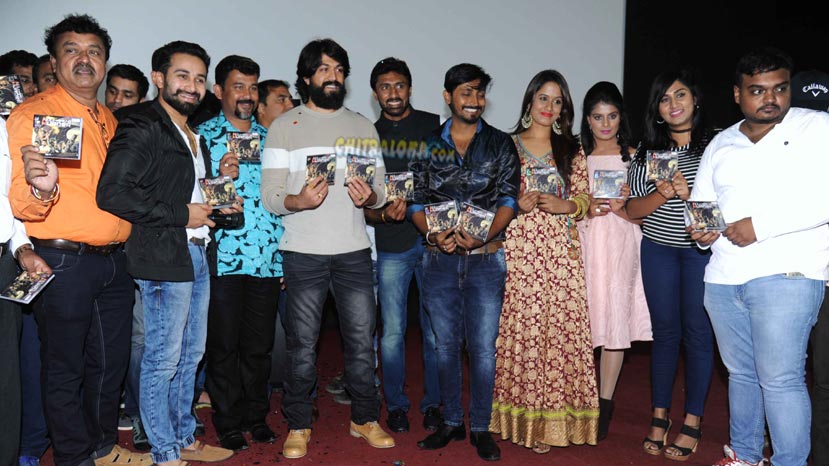 Actor Yash recently released the songs of a new film called 'Attempt To Murder' at the Chamundeshwari Studios in Bangalore.

'Attempt To Murder' stars Vinay, Chandu, Shobita and others and Vinay is a close friend of Yash. Yash recalled his association with Vinay and said how Vinay used tto help him in his struggling days. Vinay was trying to get in to cinema for the last 15 years and he plays an investigative officer in this film.

'ATM' is a film based on a real life incident and Amar has scripted the film apart from directing it. Narayan is the producer and the film has been shot in Bengaluru and Banneraghatta in a span of 45 days.