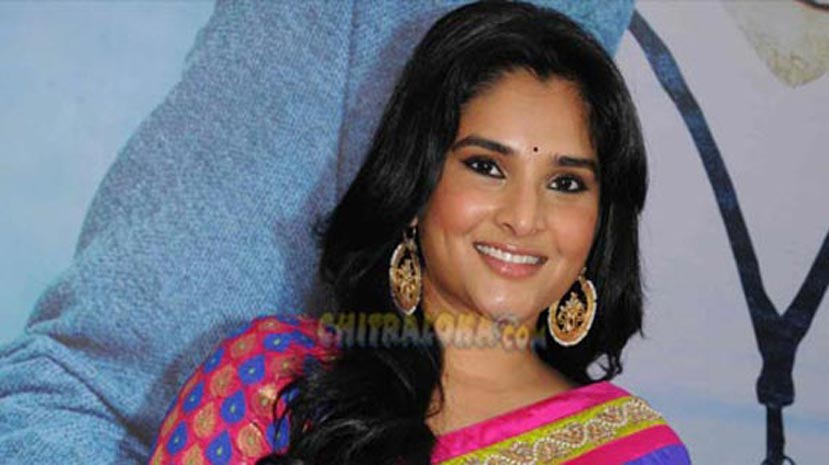 'Mahendar Manassalli Mumtaz' is being produced by actor-director Nagashekhar. Nagashekhar says that the film has a very special role for Ramya and he is confident that he will convince Ramya to be a part of the film.

'Mahendar Manassalli Mumtaz' is being written and directed by S Mahendar and will be produced by Nagashekhar. The team has told the story to actor Ganesh and Ganesh is yet to give a nod to act in the film. A Pakistani actress will be acting in the film as the heroine.

The film is all set to be launched on Nagashekhar's birthday on November 11th. Satya Hegade is the cameraman, while Arjun Janya is the music director.