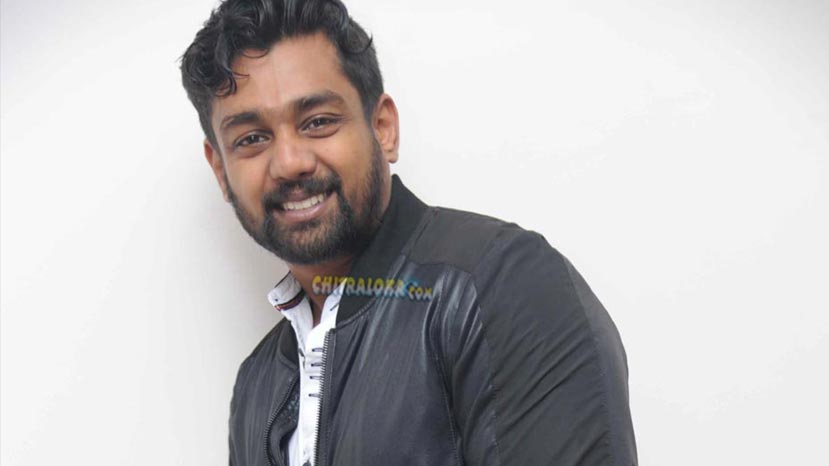 Actor Dhruva Sarja who is riding high on the huge opening and success of his new film 'Bharjari' has requested his fans not to call him 'Hatrick Hero', instead may call call as 'Hatrick Action Prince'.

The team says 'Bharjari' has collected more than 15 crores in the first three days of its release and is running successfully across Karnataka.