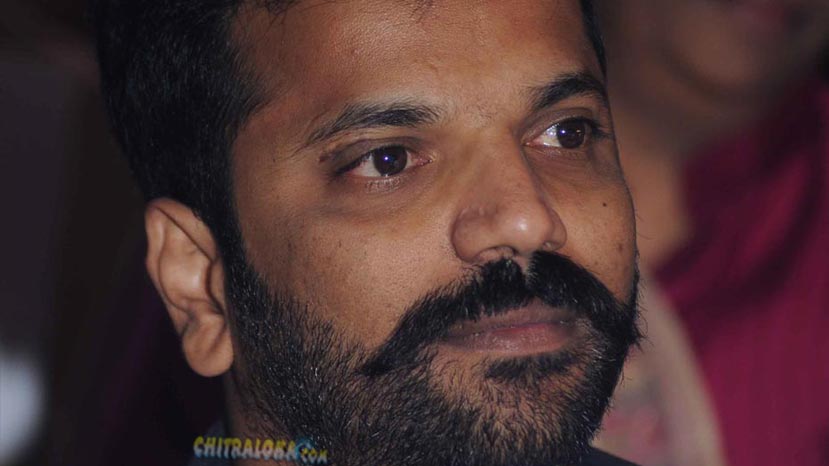 Satish Neenasam who had announced that he will be acting in Kollywood and Bollywood soon, is all set to produce another film under his home production called Satish Picture House.

The new film has been titled as 'Rama Kaadige Hoda' will be directed by debutante Vicky and Vinay. They have written the story and screenplay of the film. More details about the film are yet awaited.

Before that Satish will be completing 'Godhra' and 'Ayogya'. Meanwhile, Satish is in Chennai for a meeting about his new Tamil film. The film will be officially announced next month.