Hemanth Rao's 'Kavalu Daari' To Be Launched on Sep 22nd 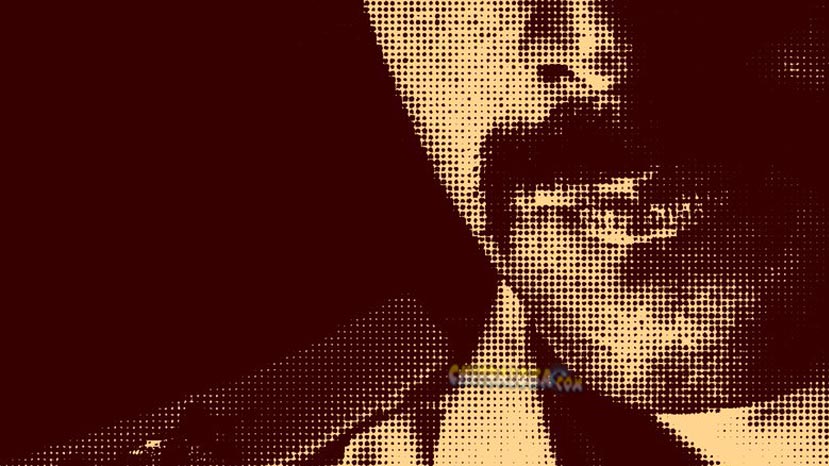 'Godhi Banna Sadharana Maikattu' fame Hemanth Rao's new film film which is being produced by Ashwini Puneeth Rajakumar under the PRK banner is all set to be launched on the 22nd of September in Kanteerava Studios.

The film which has been titled as 'Kavalu Daari' has Manish Rishi playing the lead. Roshini Prakash who made her debut through 'Ajaramara' is the heroine. Ananth Nag plays another prominent role in the film.

'Kavalu Daari' is a thriller and Hemanth Rao himself has written the story and screenplay for the film. Charan Raj is the music director, while Advaitha Gurumurthy is the cameraman.