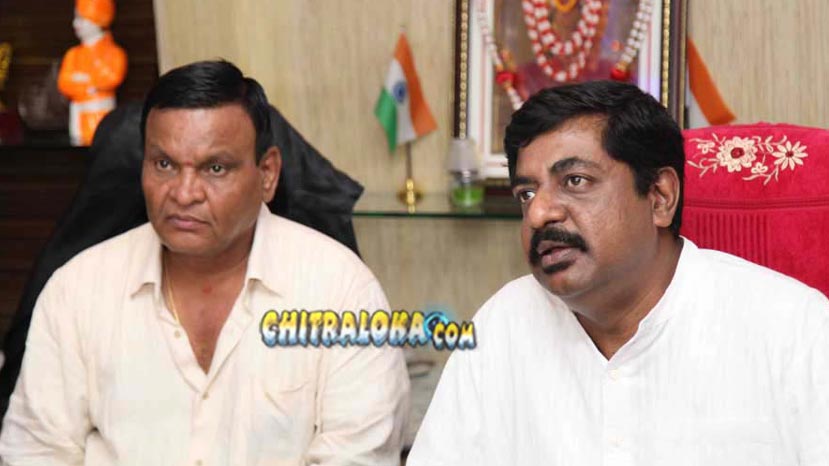 If everything had gone right, then director Yogaraj Bhatt was supposed to file a case against producer Kankapura Srinivas for not paying dues of his previous films 'Dana Kayonu'.

However, Kanakapura Srinivas has given three cheques to Yogaraj Bhatt and the director will be presenting them. Bhatt has decided to take action, if he does not get money as promised by the producer.