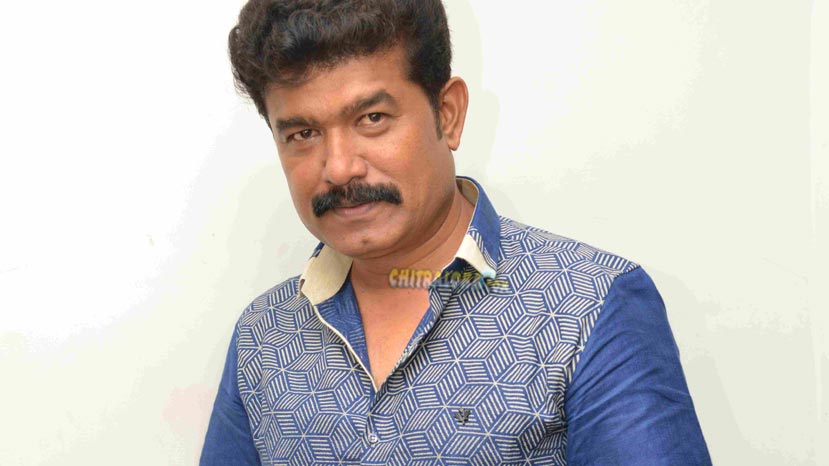 Actor Yatiraj who has acted in more than 130 films is all set to turn director with a new film called 'Poorna Satya - The Mirror'. The film will be launched on the 18th of September.

Yatiraj is not only directed the film, but has also written the story, screenplay, dialogues and songs for the film. Yatiraj along with his friends is producing the film under the Samagama Creations banner.

'Poorna Satya' stars Yatiraj as a hero and 'Big Boss' contestant Gauthami is the heroine of the film. The film also stars Muralidhar Kaushik in a prominent role. B L Babu is the cameraman, while Maruthi Mirajkar is the music director.