Jaggesh's New Film To Be Launched On September 22nd 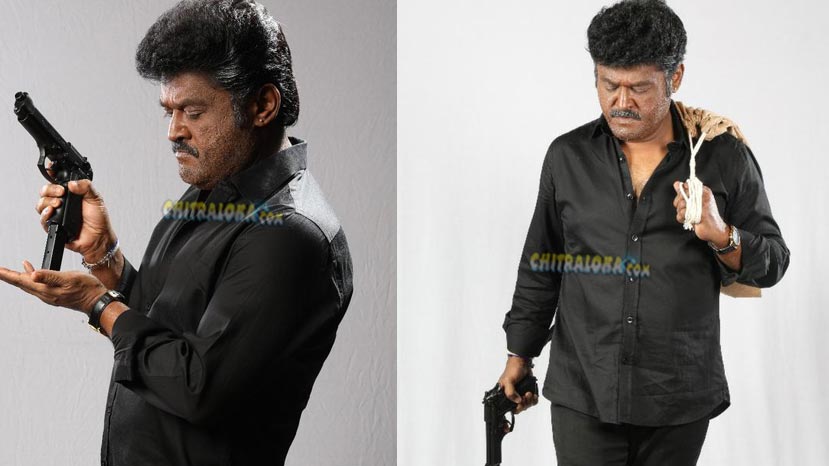 Jaggesh in his upcoming movie

Jaggesh's new film is all set to be launched on the 22nd of September in Kanteerava Studio in Bangalore. Yash will be sounding the clap for the first shot, while Rockline Venkatesh will be switching on the camera.

Though Jaggesh's new film is all set to be launched, Jaggesh has not divulged any details about the film. Recently, the photo shoot for the film was held at Jaggesh's residence and Jaggesh sports a new look for this film.

Sources say, the film is a thriller and Jaggesh plays a different role in this film. More details are yet awaited.