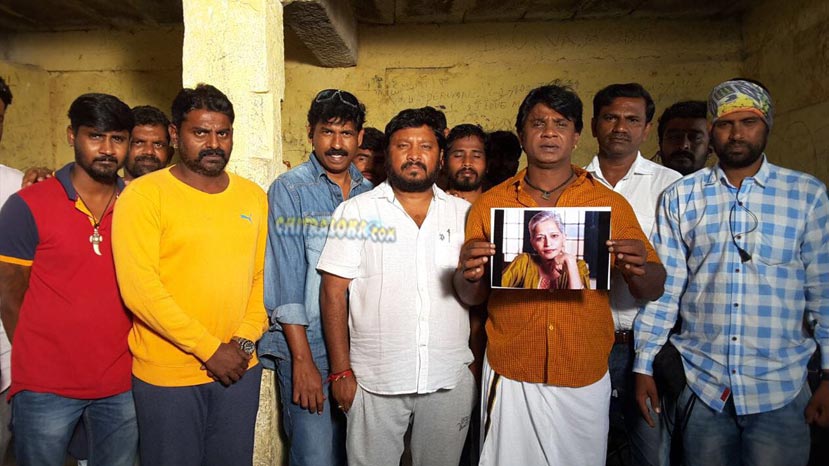 Many Sandalwood celebrities condoles the death of Gauri Lankesh who was shot dead by miscreants near her residence in Rajarajeshwari Nagar in Bangalore on Tuesday night.

Many Sandalwood celebrities including Upendra, Priyanka Upendra, Dhananjay, Anu Prabhkar, Malavika and others condoled the death of the editor of the famous tabloid 'Lankesh'.

'Duniya' Vijay who was shooting for his new film 'Kanaka' has observed a few minutes silence and has mourned the death of Gauri Lankesh.