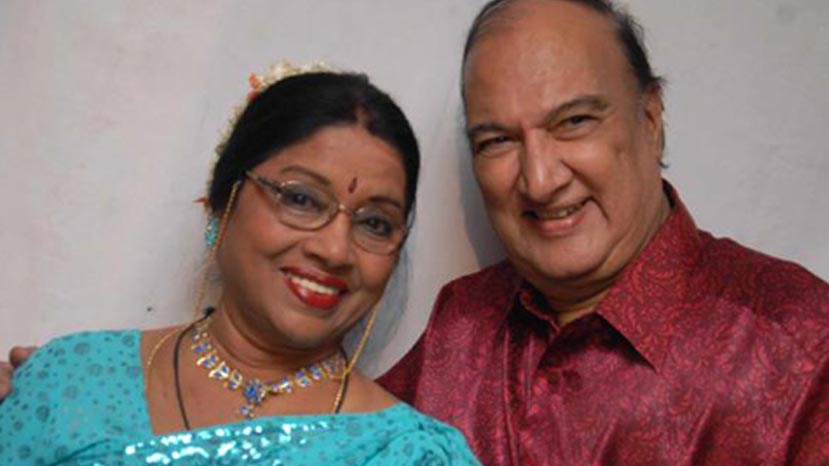 Veteran actor Sudarshan has been admitted to hospital. On Tuesday midnight Sudarshan has slipped at his house bathroom and has a fracture.