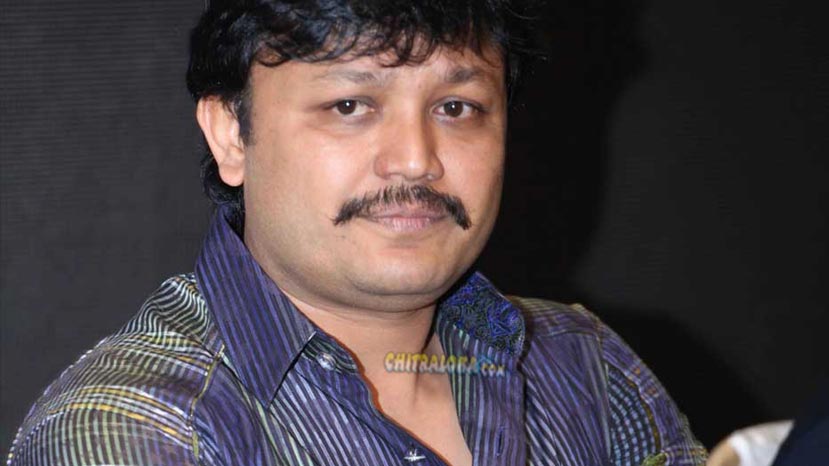 Golden Star Ganesh was struck with fever in the last couple of days. On Monday he could not attend the promotional events of his new film Mugulu Nage due to fever but sources say that he is completely recovered now and should be ready for public appearances anytime.

Ganesh's new film released last Friday and is running successfully in over 250 theatres across Karnataka. The film has day been declared a big hit.

Following the film's release the hectic  activities may have contributed to Ganesh falling ill due to very high temperature. On Monday only Yograj Bhat was left to complete the formalities of the film's promotion. But Ganesh is expected to join the promotional events after recovering from fever.