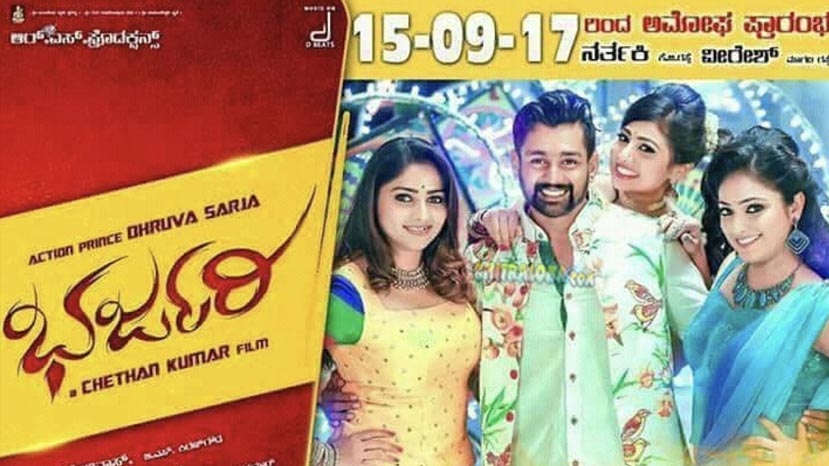 The release date of Dhruva Sarja starrer 'Bharjari' has finally been fixed and the film is all set to release across Karnataka on the 15th of September.

Bharjari' marks the return of the 'Bahaddur' team once again. The film is being produced by Kanakapura Srinivas and is being directed by Chethan Kumar.