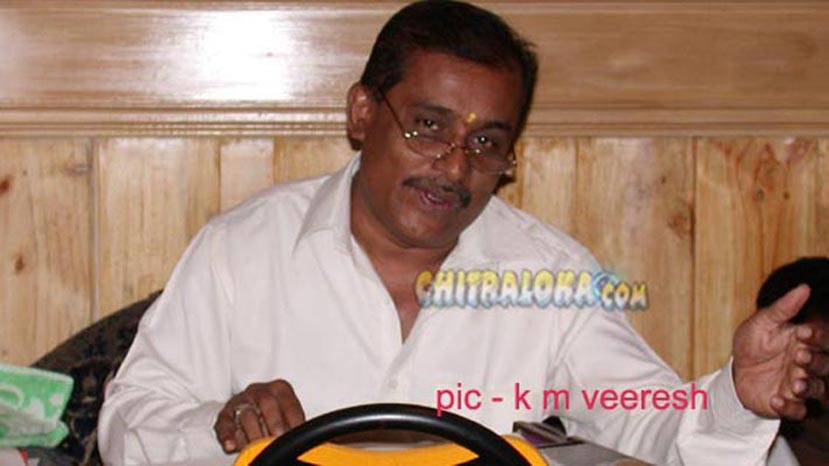 At last, Hamsalekha's dream of becoming a director is coming true nearly after three decades in his stint in Sandalwood. Though Hamsalekha entered the Kannada film industry to become a director and to give quality films, he never could become one as he was continuously busy in music direction and writing lyrics. Now that he has reduced some of his work, the veteran is all set to start a new film called 'Baagina'.

The film stars newcomers from reality programmes. Some popular stars of Kannada film industry will be supporting them in this film. The film is all about searching one's roots and Hamsalekha has given more prominence to music also. He has already planned a work-shop on 28th and 29th of May, during which, he will be giving lessons about story, screenplay, editing and music direction.

Hamsalekha plans to start the film soon and release it by the end of this year.