Nikhil's New Film To Be Made In Four Languages 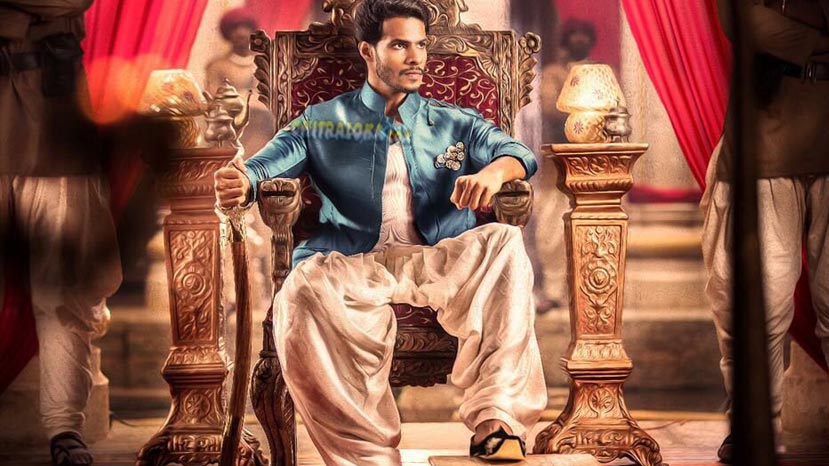 Nikhil Kumar's new film which is being produced by his father and former Chief Minister H D Kumaraswamy is all set to be made in four languages simultaneously.  The film will be made in Tamil, Telugu and Hindi apart from Kannada.

The new untitled film is being scripted and directed by Mahesh Rao and the film will be launched on the 10th of October. This will be Nikhil's third film after 'Jaguar' and 'Kurukshetra'.

The new film is yet to be titled and V Harikrishna will be composing the music for this film, while Gajula Shiva is the cinematographer. Riya Nalvade will no longer be the heroine for this film and the search for a new heroine is on. Other artistes and technicians are yet to be finalized.