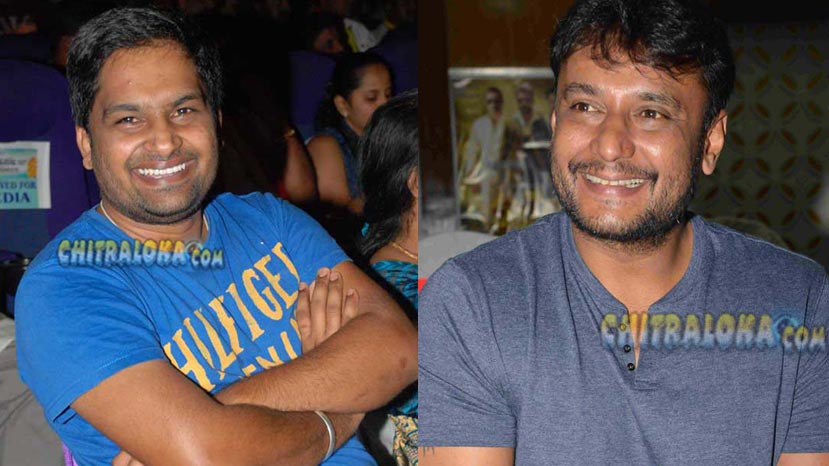 Director Pawan Wadeeyar is almost ready with the script of Wodeyar he is writing for Darshan. The title is the idea of producer Sandesh Nagaraj who has made films with Darshan before including Prince which incidentally is also the name of the hotel chain he runs.

Nagaraj is a fan of the Wodeyar kings and therefore making a film with that title. Pawan wrote the script sometime ago and Darshan asked him to make some changes in it. The changes are now being carried out. Pawan is currently making the final corrections to the script along with the changes. As per plan the shooting for Wodeyar will start once shooting  for Kurukshetra is completed.