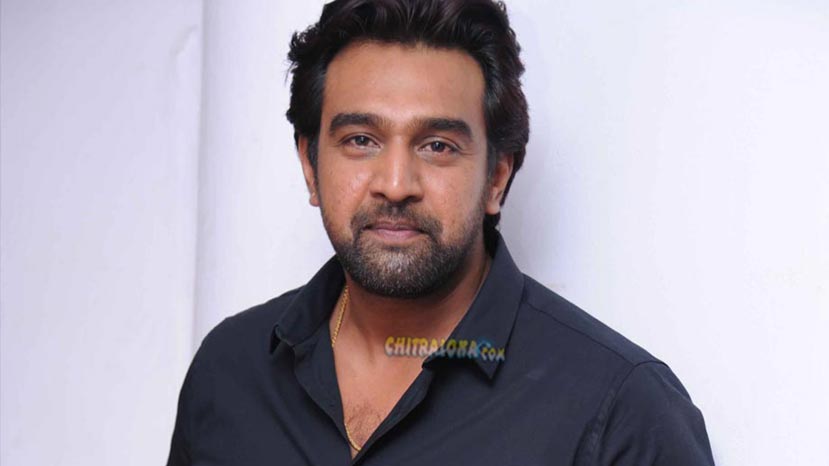 Lyricist turned director Ramnarayan who is looking forward for the release of his latest film 'Crack' starring Vinod Prabhakar is all set to direct Chiranjeevi Sarja in a new film called 'Raja Marthanda'.

Earlier, there was a news that Ramanarayan will be directing Srinagara Kitty in a new film. However, he has taken up 'Raja Marthanda' starring Chiru and will be starting the film in the month of October.