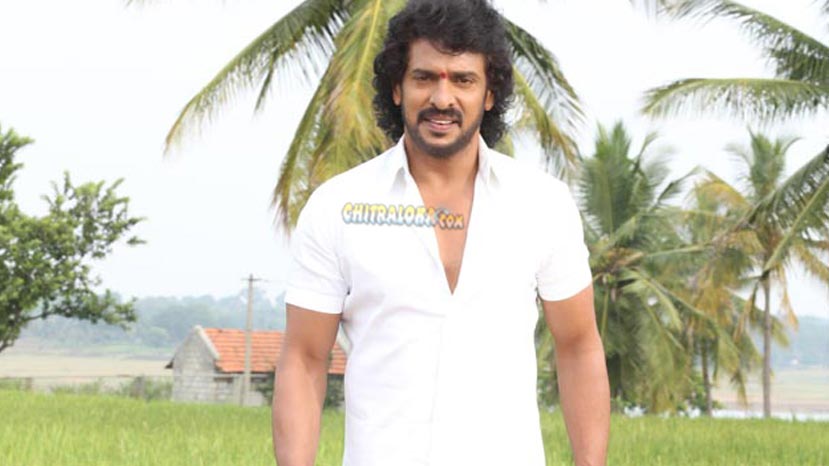 Actor Upendra who is all set to float a new political party has named the party as Uttama Praja Party and will be registering the title at the Election Commission of India soon.

On Sunday, Upendra had held a meeting with his think-tank and in that meeting it was decided to keep the name as Uttama Praja Party.

Meanwhile, Upendra is flooded with the feedback from fans and public about the new party and many have welcomed Upendra's decision to join politics. Upendra's New Party Named Uttama Praja Party