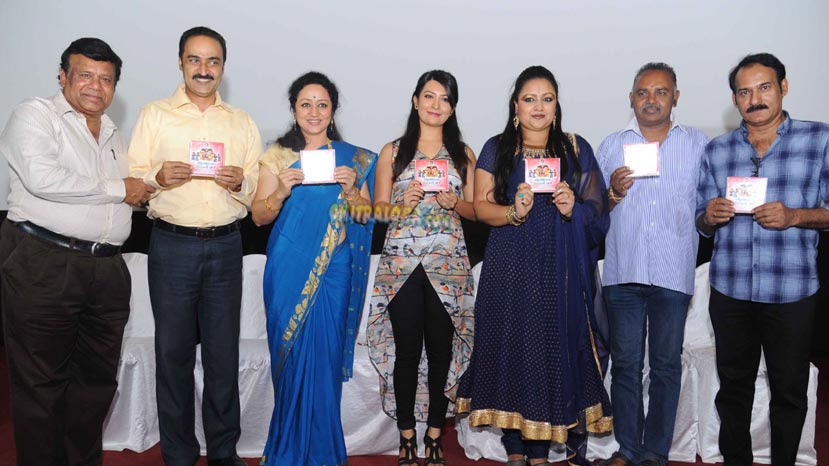 Radhika Pandith made her debut as an actress with 'Nandagokula' serial a decade ago and Vinaya Prasad played a prominent role in the film. From then Vinaya and Radhika know each other. Radhika wished a huge success for Vinaya Prasad's directorial debut and said she was eagerly waiting to see the film.

Vinaya Prasad is not only directing the film, but has also scripted it. She also has played a prominent role in the film along with Manjunatha Hegade, Prathama and others. Vinaya's husband Jyothiprakash is the music director.