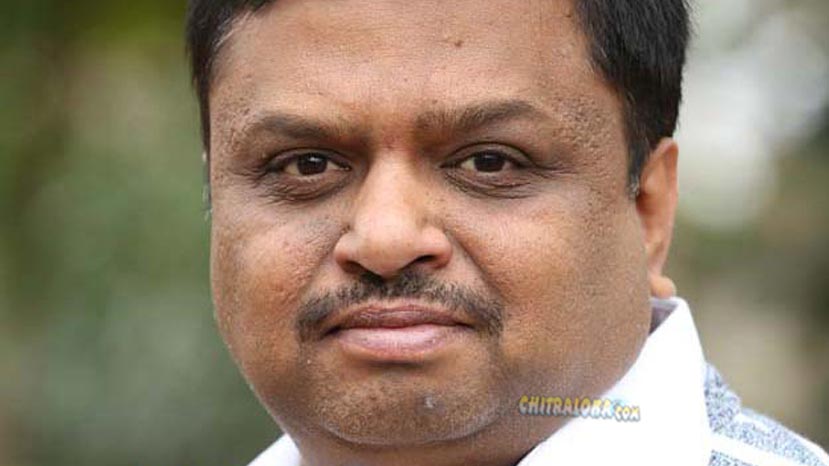 Producer Raghunath is not happy with some directors in Sandalwood. He says that most of them, up to 70 percent, are "commission agents". He did not elaborate on what that  means but as of now he is not ready to work with some of them at least.

Raghunath does not reveal why or who made him to come to such a decision or who was responsible for it. Raghunath produced the films Jigarthanda and Hebbuli recently. He had announced another film with Sudeep to be directed by Rishab Shetty.

But he now says that the director is not fixed even though he is making a film with Sudeep as planned next year. The producers says that he lost money in Jigarthanda and though Hebbuli made big collections at the box office for him as a producer it was  just recovery of investment. But which director caused agony to Raghunath to come to such a decision is not known.