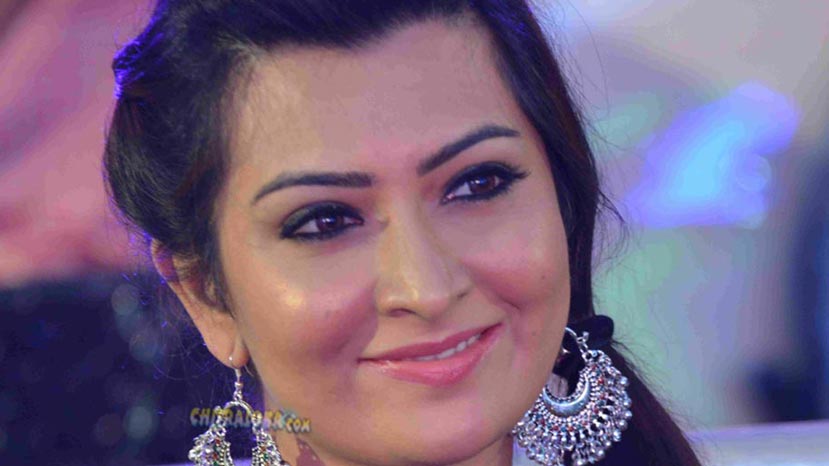 The shooting for 'Lakshmi Narayanara Prapanchane Bere' started a few months back and is complete. The film is in the post-production stage and is all set to be released next month. Meanwhile, the songs of the film will be released by Radhika Pandith tomorrow in Bangalore.

Vinaya Prasad is not only directing the film, but has also scripted it. She also has played a prominent role in the film along with Manjunatha Hegade, Prathama and others. Vinaya's husband Jyothiprakash is the music director