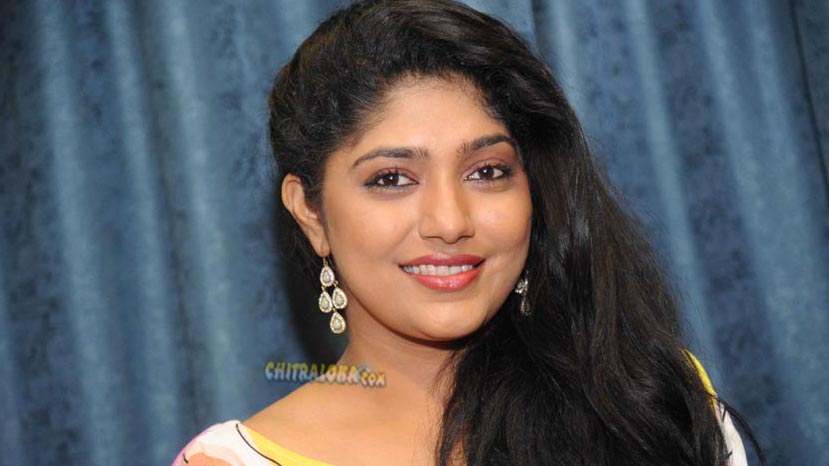 Last week two of Vijay Raghavendra's films, 'Leader' and 'Jaani' got released on the same day. This week Samyukta Hornad is in the limelight and two of the films starring Samyukta got released on Friday.