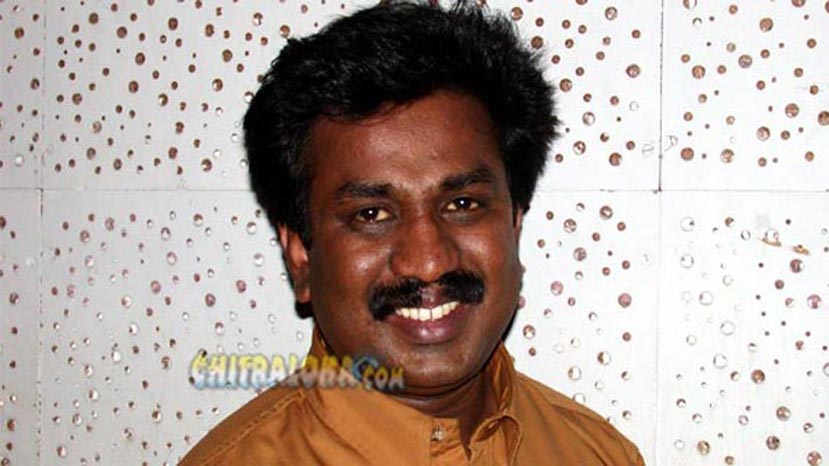 In the 58th National Film Awards for the year 2010 Four awards have come to Kannada. Firstly P Sheshadri directorial 'Bettada Jeeva' based on the novel of the same name by Jnanapeetha Award winner Shivaram Karanth has bagged the national award for best film on environment.

This is the sixth consecutive award for P Sheshadri at the National level. 'Hejjegalu' directed by P Ramadas Naidu has bagged award for best film category while, 'Puttakkana Highway' directed by B Suresha has bagged the best film for social concern.

Bettada Jeeva has also bagged the story award and Karanth gets the jury award. In the main category, Dabaang has bagged the National best and Saleem Kumar has got the best actor award