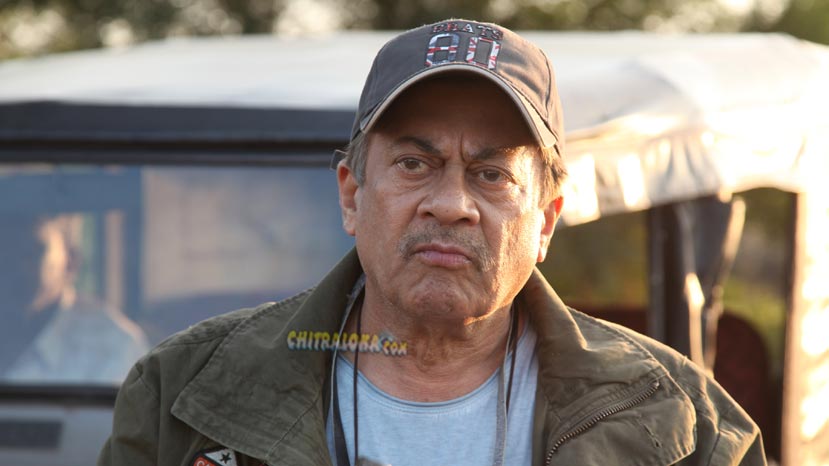 Though the film is about water, the film has a story where religion and sentiments of faith are integral to the plot. Thus the Koodlu Ramakrishna directed film has won its biggest battle by clearing the certificate process.

This is Koodlu Ramakrishna's 28th film as a director. The veteran director has invested his experience and energies into making this unique film. There is great expectations about the movie as everyone associated with it are saying that it is one of the best films in recent times and the subject is beautiful.

March 22 To Release On August 25th