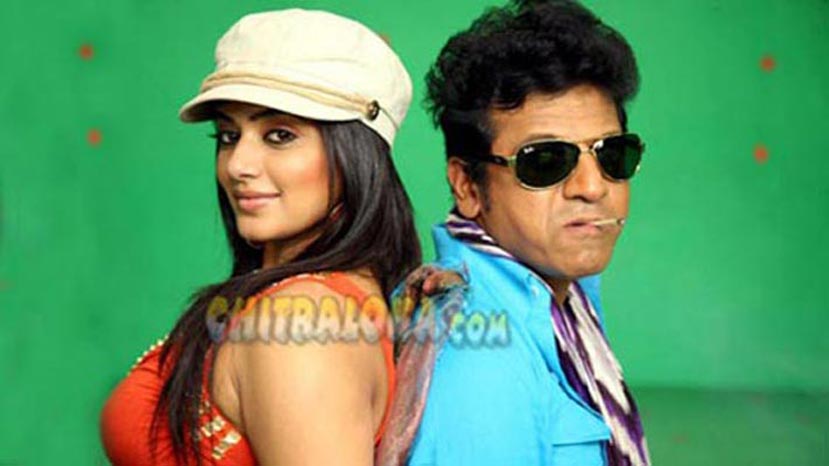 The shooting of Shivaraj Kumar-Priyamani starrer film Lakshmi directed by Raghava Loki is under progress in Bengaluru. A song sequence was shot recently for the film with the two leading stars and a special Arrie camera was used to shoot the song. Raghava Loki says that this costly camera equipment has been used for Hindi films and a Telugu film so far, but it is being used for a Kannada film for the first time.

Loki appreciated Priyamani for showing lot of professionalism during the shooting of the song sequence.