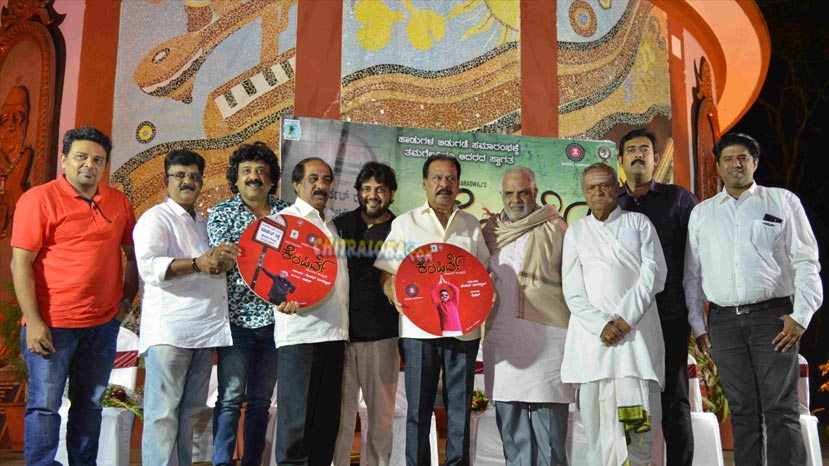 'Kempirve' is written and directed by Venkat Bharadwaj who had earlier directed 'A Day In The City' and 'Bablusha'. This is his third film as a director and Venkat has scripted the film based on real incidents.

Dattanna plays a prominent role in the film and even Dattanna was present at the audio release along with Sa Ra Govindu, Umesh Banakar Ex Mayor Katte Satyanarayana and others.