Is Upendra too late? 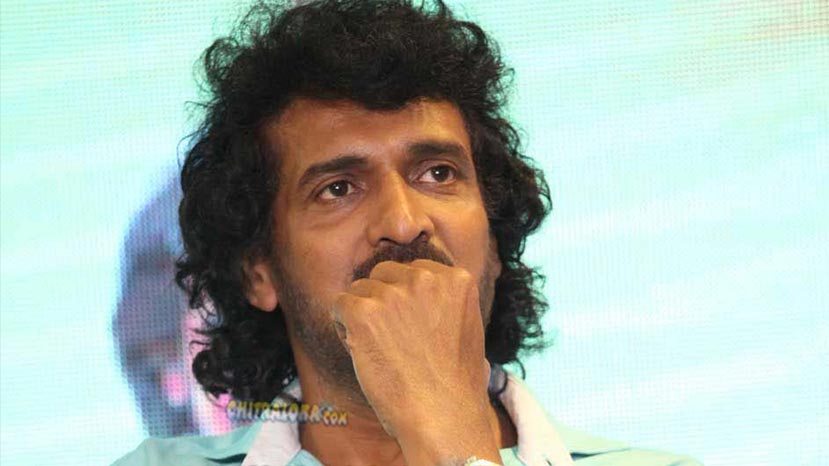 The Assembly elections in Karnataka have already stated so to say. Yesterday BJP president Amit Shah was in Bengaluru giving lessons to Karnataka BJP leaders. Congress vice president Rahul Gandhi was in Raichur addressing a rally. Upendra announced his political party which may be named Prajakarana. Upendra has announced that his party will contest all 224 Assembly constituencies. He has asked for feedback from people. In comparison the JDS has already finalized the candidates for all seats. So is Upendra late for 2018? On the first look it seems so.

Will Upendra and his party identify the problems he wants to solve. Will he find the political stand on issues he wants to address? Will he find candidates for the constituencies? Will he even come up with a manifesto? There are no answers as yet for some of the basic things like a party name. It is so far an one man show. No big personality from any field, not even Sandalwood has come forward in his support. It is only his hardcore fans who are supporting him online now. Will they out when he calls them is the question. As of now there are more questions than answers. Hope Upendra has answers and some aces up his sleeves.