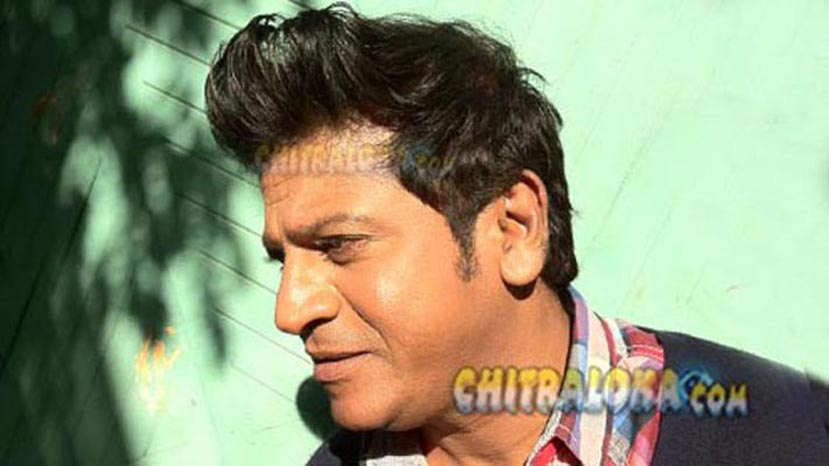 The launch of Producer K.P.Srikanth and Kanakapura Sreenivas presentation Shiva directed by Om Prakash Rao featuring Century Star Shivaraj Kumar is likely to be postponed by a few weeks , it is reliably learnt. The film was to have started its shoot in the first week of June, but it looks as if Shivaraj Kumar who is busy till June end shooting for the film Lakshmi may take up working for the film a little later. Lakshmi which is being directed by Raghava Loki is presently being shot in Bengaluru and the film's heroine Priyamani is expected to join the shoot from May 23. After finishing the shooting schedule in Bengaluru, the Lakshmi unit is moving to Hong Kong to shoot the songs and many sequences of the film.

Om Prakash Rao is also busy now making preparations for his next directorial venture Bheema Theeradalli featuring Vijay in the lead role. This film is being produced by Anaji Nagaraj and the film is likely to start its shoot from June 6 at Bijapur and Gulbarga. Praneetha is the heroine of this film. Bheema Theeradalli shooting is expected to complete only in August.

Meanwhile Shivanna has also given a go ahead for Pannaga Nagabharana's new film which has a romantic love. Radhika Pandit is more or less finalised as a heroine of this film. This film is likely start its shoot from August.

Sources also said K.P.Srikanth is now trying to get Ramya as the heroine for Shiva. He is very closer to Ramya and now that Shivaraj Kumar is being paired with heroines who had acted with his brother Puneet may enable him to cast the Sandalwood Queen to be part of this project.

Already Priyamani has worked with Shivaraj Kumar in Lakshmi and now Radhika Pandit and Ramya are likely to join the fray.