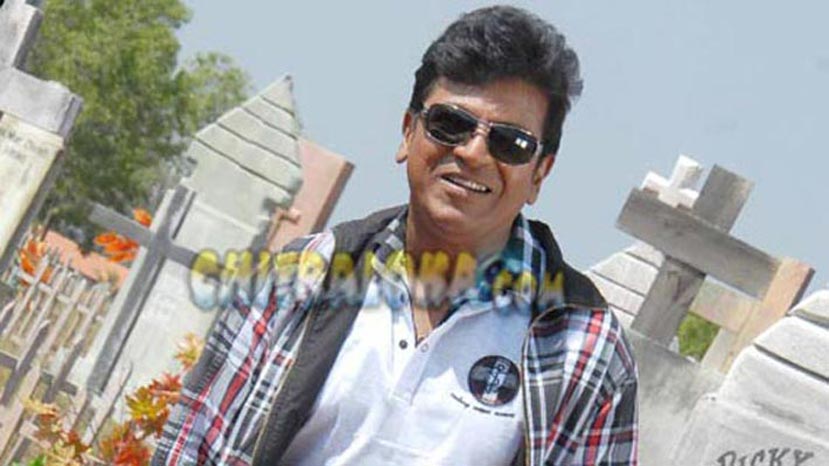 The first shooting schedule of Shivaraj Kumar starrer 102nd film Shiva directed by Om Prakash Rao has been completed on Wednesday. The film which was launched in the Dodda Ganapathy Temple on June 10, Friday is being produced by KP Sreekanth and Chithradurga Kantharaj jointly. Guru Kiran is the music director of the film while Sathya Hegde is the cinematographer.

The shooting started immediately after the muhurath and five days shooting for the film has been completed including a few sequences featuring Shivaraj Kumar and his leading lady Raagini. A comical fight sequence involving Shivaraj Kumar, Shobharaj and a few fighters has also been picturised. Bulle Prakash had also participated in this sequence.

The next schedule of shoot is taking place from August for this film. After completing the five day shoot for the film, director Om Prakash Rao left for Bagalkot to picturise a few sequences for Bheema Theeradhalli without its lead actor Vijay who is now in Bengaluru to shoot for Shashank directed Jarasandha.