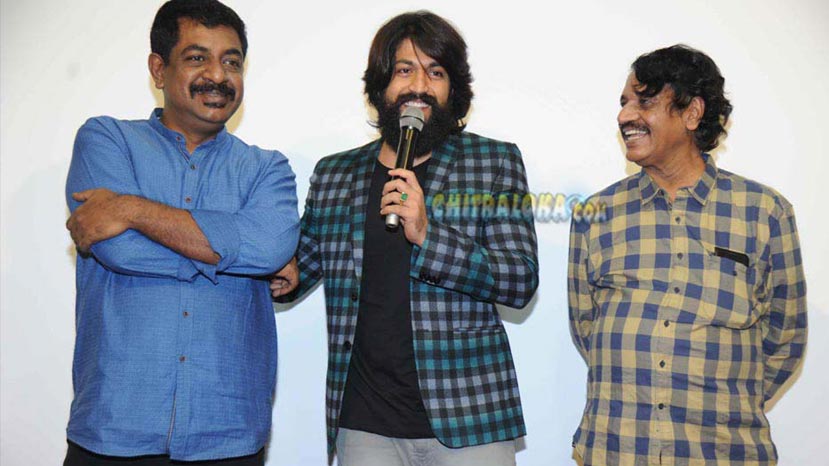 Actor Yash has released the trailer of T N Seetharam's new film 'Coffee Thota' on Sunday afternoon in Bangalore. Yogaraj Bhatt and others were present at the occasion.

The film is being produced under the Manvanthara Chitra banner. The film will be released across Karnataka by Jayanna Films.