` Puneeth To Team Up With Shashank For A New Film - chitraloka.com | Kannada Movie News, Reviews | Image

Puneeth To Team Up With Shashank For A New Film 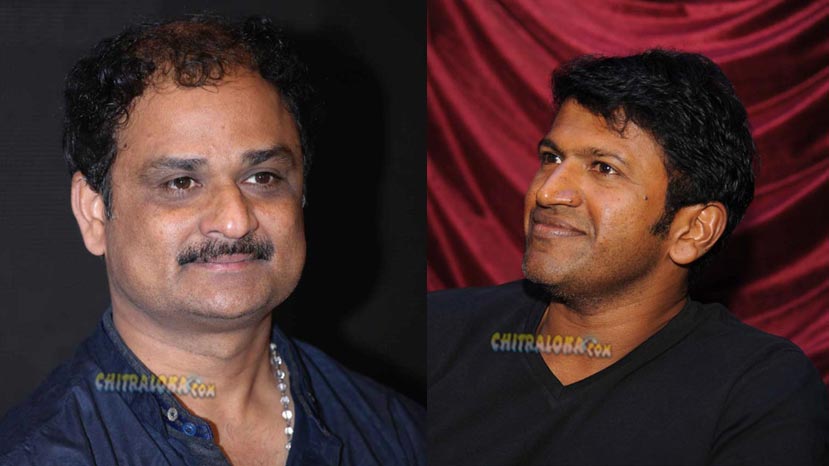 If everything had gone right, then Shashank was supposed to direct a new film for Upendra this year. However, the film got delayed due to various reasons and now Shashank will be directing a film for Puneeth Rajakumar.

Yes, Shashank himself has confirmed that he will be directing a film for Puneeth next year. Puneeth will not only be acting in the film, but also will be producing the film under his PRK Films banner.