Jogayya Audio On May 18th 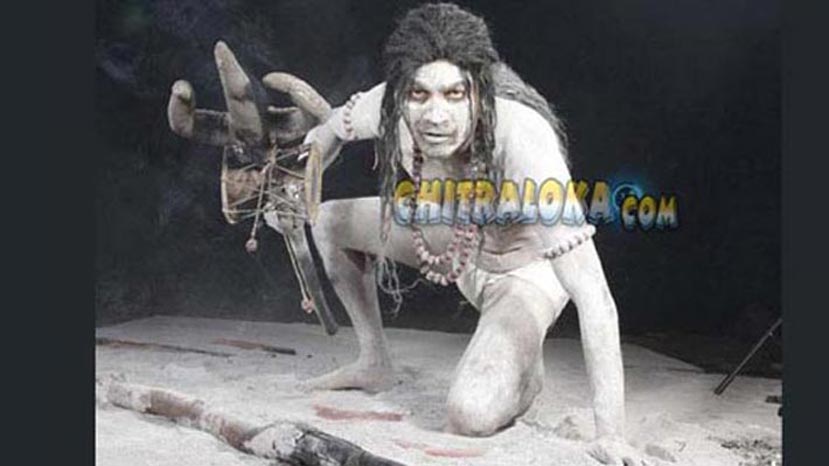 The audio release of Shivarajkumar's 100 th film Jogayya directed by Prem and produced by Rakshitha has again been postponed. Now, the audio is believed to be released on May 18th, a day before the 25th marriage anniversary of Shivarajkumar and Geetha Shivarajkumar.

Announcements were made in news papers and there were many interviews given by Prem in several television channels that the audio would be definitely released come what may on April 24, the birthday of Kannada Movie icon Dr. Rajkumar. But as several postponements earlier, even this time the announcement of the postponement of audio release has been made just a day prior to the scheduled date of release.