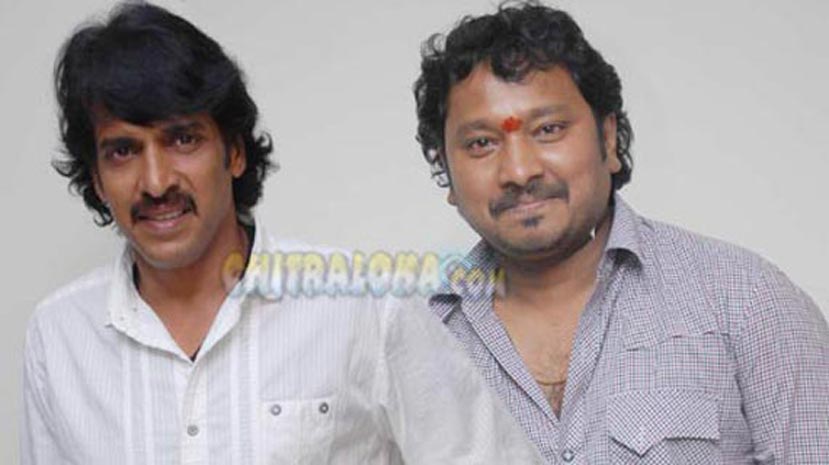 Therefore there are two new films of Upendra coming up and one of them is titled Karaga and another is directed by Chandru. Chandru is currently shooting for Kanaka in Minerva Mills and said "It has been a long time since we made a film together.

I always wanted to do another film with Upendra sir for the last three years. It is being planned. But neither the title or the story is finalized. If he gives the green signal I will start immediately."