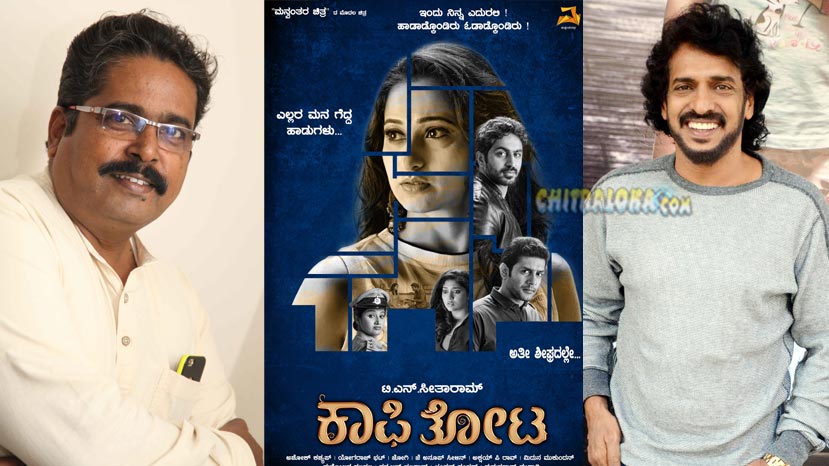 The teaser of TN Seetharam directed film Kaafi Thota will be released at 5 pm today. Real Star Upendra and writer-journalist Jogi will be releasing the teaser. The  movie is expected to release on August 18th.

The film stars Raghu Mukherjee, Radhika Chetan, Samyukta Hornad among others. The audio of the film released in April and is one of the most successful film albums of the year with the songs having already become super hits.