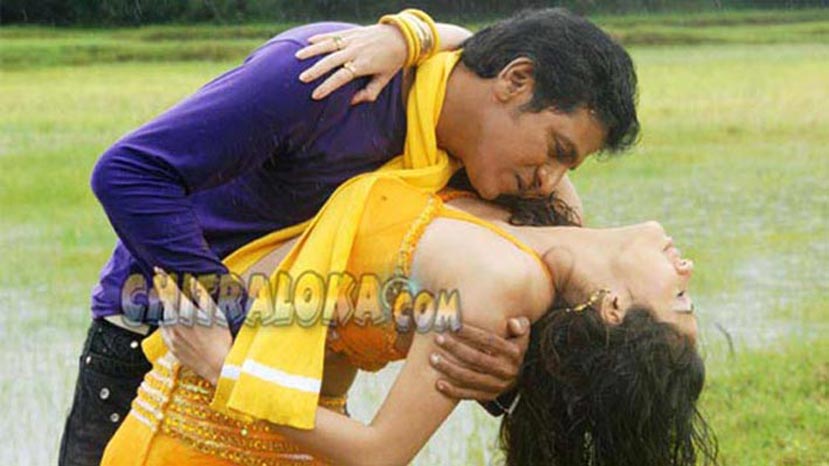 Shivaraj Kumar-Sada starrer Mylari directed by R.Chandru and produced by Kanakapura Srinivas and K.P. Srikanth is now running well through out the state. The film has collected around Rs. 5 crores gross in two weeks of its release.

This information was conveyed by the film's distributor Basha which was echoed by the film's producer Kanakapura Srinivas later. Srinivas also added that all the distributors of the film have recovered their investments in the two weeks and they are expecting the overflow from the third week itself.

"Except in the case of Bengaluru and Mysore distribution areas, we had sold the distribution rights of the film on percentage basis to other areas. We are happy that our distributors will make good profits from the film. We have recovered the net collections of about Rs. 3.60 crores in the first two weeks. This has fecilitated us to recover our investment in two to three weeks as we have recovered substantial amount of our investment from Satellite sales and audio sales' said Srinivas.

Srinivas said that though they had got offers from distributors for Bengaluru and Mysore areas, they refrained from selling it because Basha had advised against such a move. "We are now reaping benefits from this advise' said Srinivas.