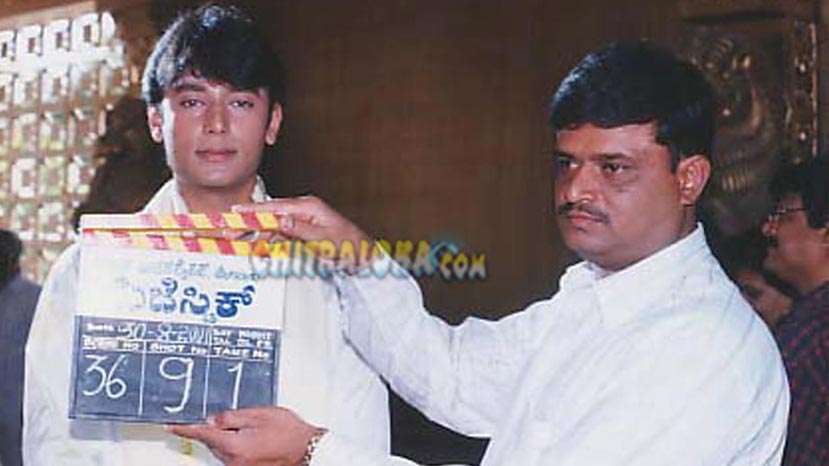 It is a strange co-incidence. On August 20, 2001, producer Muniratna was a chief guest at the launch of the film Majestic. It was the first time Darshan had been cast in the lead role. The film went on to establish Darshan as a lead actor in Sandalwood and his illustrious career was launched. Not many know that Muniratna held the clap board for the muharat shot of that film. Later Darshan acted in one of the films of Muniratna along with Upendra. The film was Anatharu.

Now Darshan's 50th film as hero is being launched in two days. The film Kurukshetra is said to be the biggest budget film in Kannada. The coincidence is that Muniratna is the producer of this film. The connection between the producer and the hero has remained for the last 17 years through 50 films!