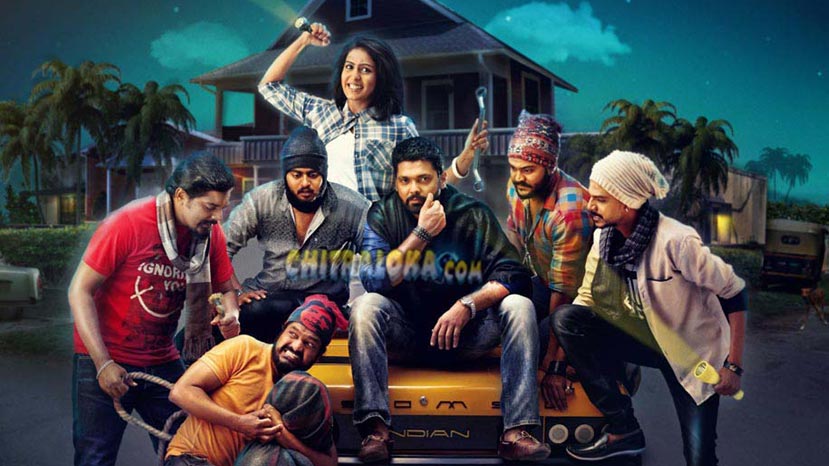 Rakshith Shetty starrer 'Kirik Party' which is considered as a blockbuster is all set to premiere in television on August 19th. The will be aired in Colors Kannada at 8 PM and will be aired again on 20th of August in the evening.

'Kirik Party' is produced by actor-director Rakshith Shetty and Pushkar Mallikarjunaiah. Ajaneesh Lokanath is the music director, while Karam Chawla is the cinematographer.