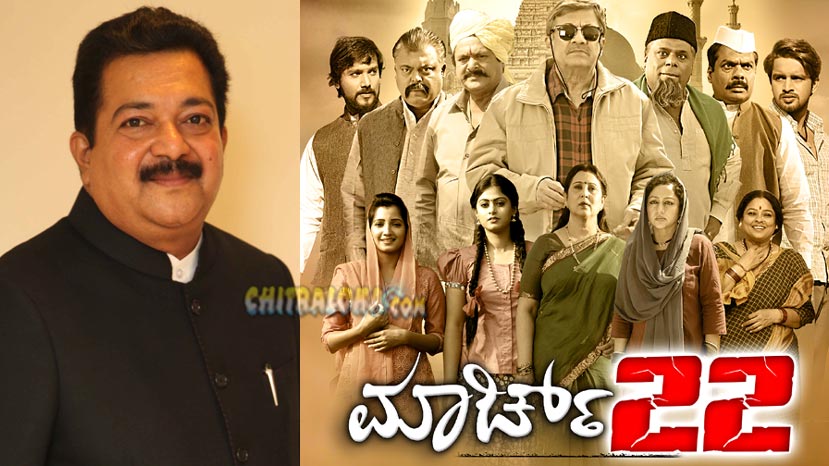 Before the release of the movie there is lot of demand for the dubbing and remake rights from Tamil and Telugu languages. Kodlu Ramakrishna's friend who is settled in Mumbai and running a hotel business wanted the story rights for doing this movie in Hindi to be directed by Kodlu himself.