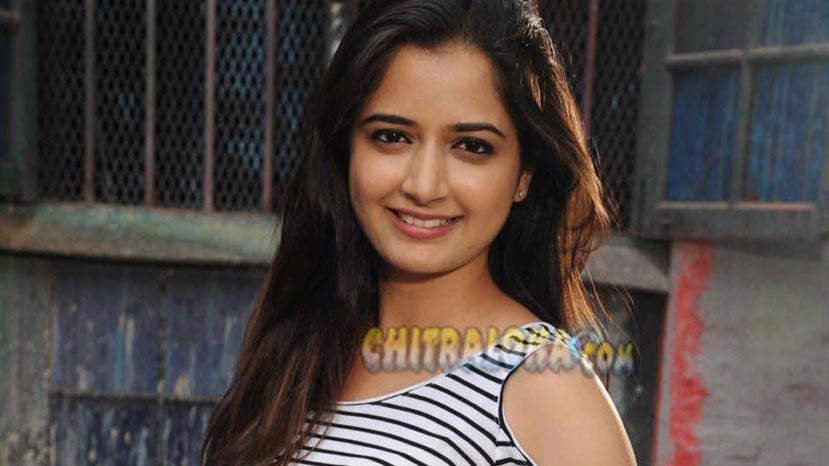 Ashika Ranganath who is looking forward for the release of 'Mugulu Nage' has singed Sharan's new film, which is tentatively titled as 'Rambo 2'. The actress has also participated in the shooting which started recently/

The film is being directed by Anil Kumar of 'Dilwala' fame.