Kurukshetra To be Launched on July 30th 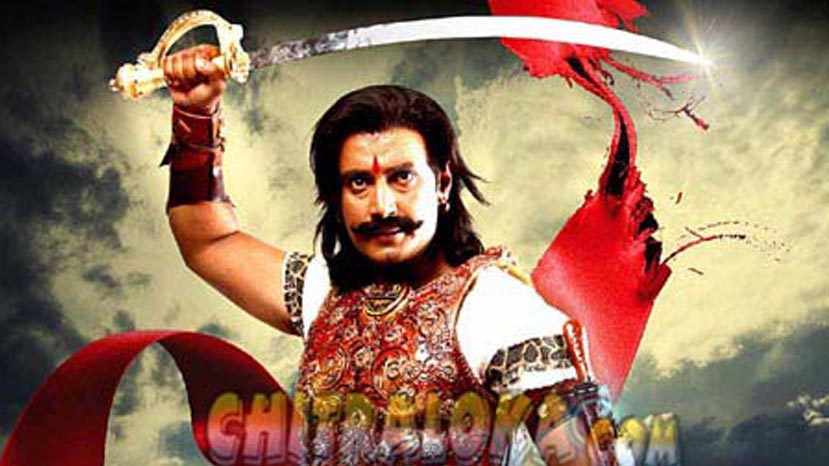 Kannada film industry's most anticipated film 'Kurukshetra' is all set to be launched on the 30th of July at the Prabhakar Kore Convention Hall in Yeshwanthapur in Bangalore. Chief Minister Siddaramaiah is likely to attend the muhurath and launch the film.

The film is being produced by Karnataka Film Producers Association president and well known producer Muniratra. Senior director Naganna who had directed 'Krantiveera Sangolli Rayanna' is directing the film.

'Kurukshetra' is based on the Mahabharatha and Darshan will be playing the role of Duryodhana, while Ravichandran is seen in the role of Krishna in this film. Apart from that Lakshmi, Nikhil Kumar, Saikumar, Shashikumar, Srinath, Regina Cassandra, Haripriya and others are playing prominent roles in the film.