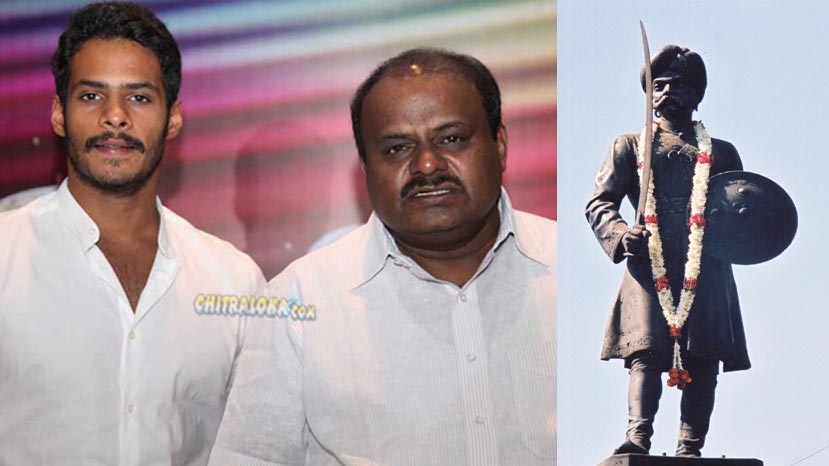 Former Chief Minister and producer H D Kumaraswamy is all set to produce a biopic on Kempegowda called 'Nadaprabhu Kempegowda'. The film will be launched in April next year.

'Nadaprabhu Kempegowda' tells the story of Bangalore architect Kempegowda and a panel of experts will be scripting the film. Technicians who have worked for 'Bahubali' has been roped in to work in this film.

Kumaraswamy's son Nikhil will be reprising the role of Kempegowda in this film. The film will start after Nikhil finishes 'Kurukshetra'