Give Me Good Script In Kannada - Anushka 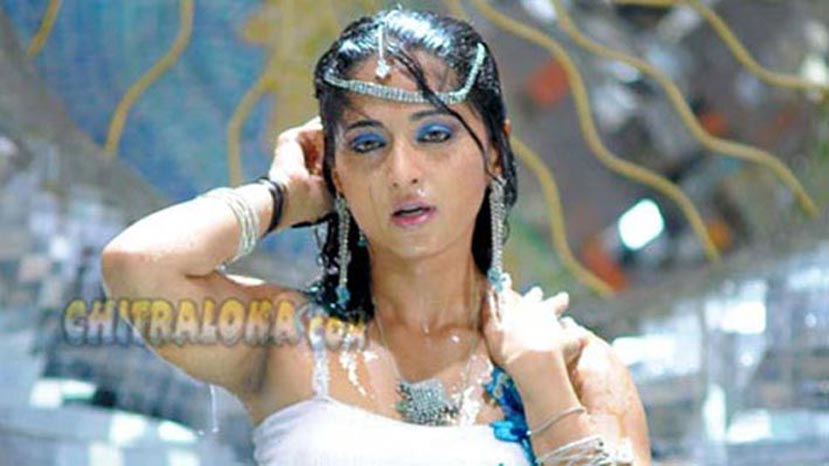 The reigning Tollywood Diva Anushka is Namma Bengaluru Hudugi. Born in Mangalore and brought up in Bengaluru, this Bunt girl is making it big in Tamil and Telugu films where she is now the numero uno actress earning the highest remuneration.

"If a good script is offered to me, I am for doing a Kannada film said Anushka who was a former yoga teacher in Bengaluru said when she was asked as to when she would accept a Kannada offer.

Naturally the Journos who were present were also interested to seek her reaction to the present hot news doing the rounds that she had been engaged to Actor Naga Chaithanya who is the son of Tollywood Super Star Nagarjuna.

"Leave along being engaged to Naga Chaithanya, the journalists have married me off to even his father Nagarjuna with whom I have acted in many films. I have been married off to many Telugu heroes already.

I would not like to react to such unsubstantiated news items. I would better ignore them as they are all part of the professional hazard I have to face as an actress' says Anushka.