Shooting For Mohan's Hello Mama To Start From Thursday 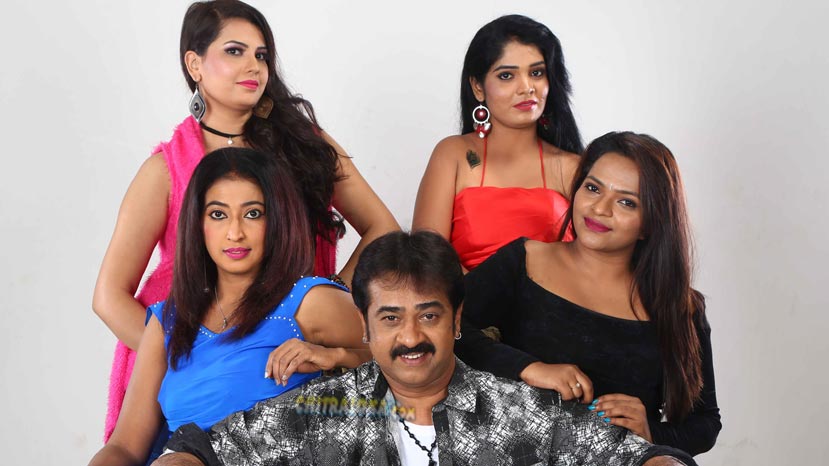 Actor-director Mohan has silently launched his new film 'Hello Mama' before the Ashada season and the shooting for the film will be starting from Thursday.

'Hello Mama' is a comedy film scripted by Mohan himself. Apart from directing the film, Mohan has written the story, screenplay and dialogues of the film. Chandrashekhar is the producer.

Mohan will be playing a prominent character in the film along with Aravind Rao, Sampratha, Bhumika, Soujanya and others. Prasad Babu is the cameraman. Mohan intends to complete the shooting soon and release the film in the next three months.