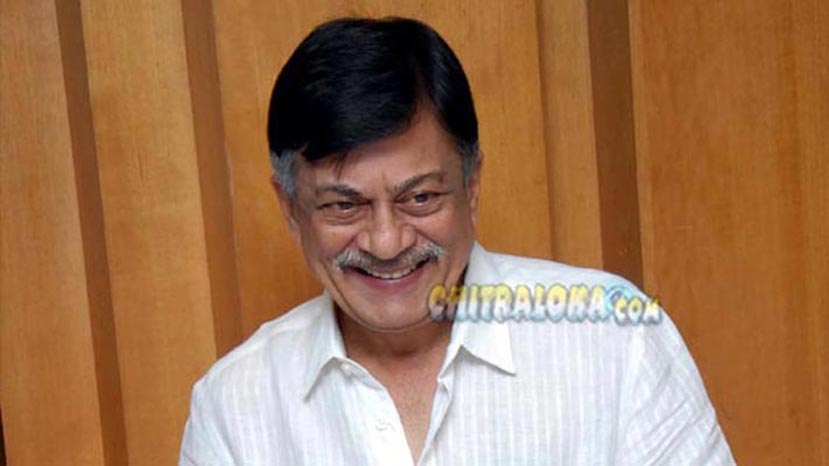 Actor Ananth Nag who normally shies away from attending public functions will not only be attending the audio release, but also will be releasing the songs of 'March 22'.